Ceramic implants: Healthy and aesthetic in a natural way 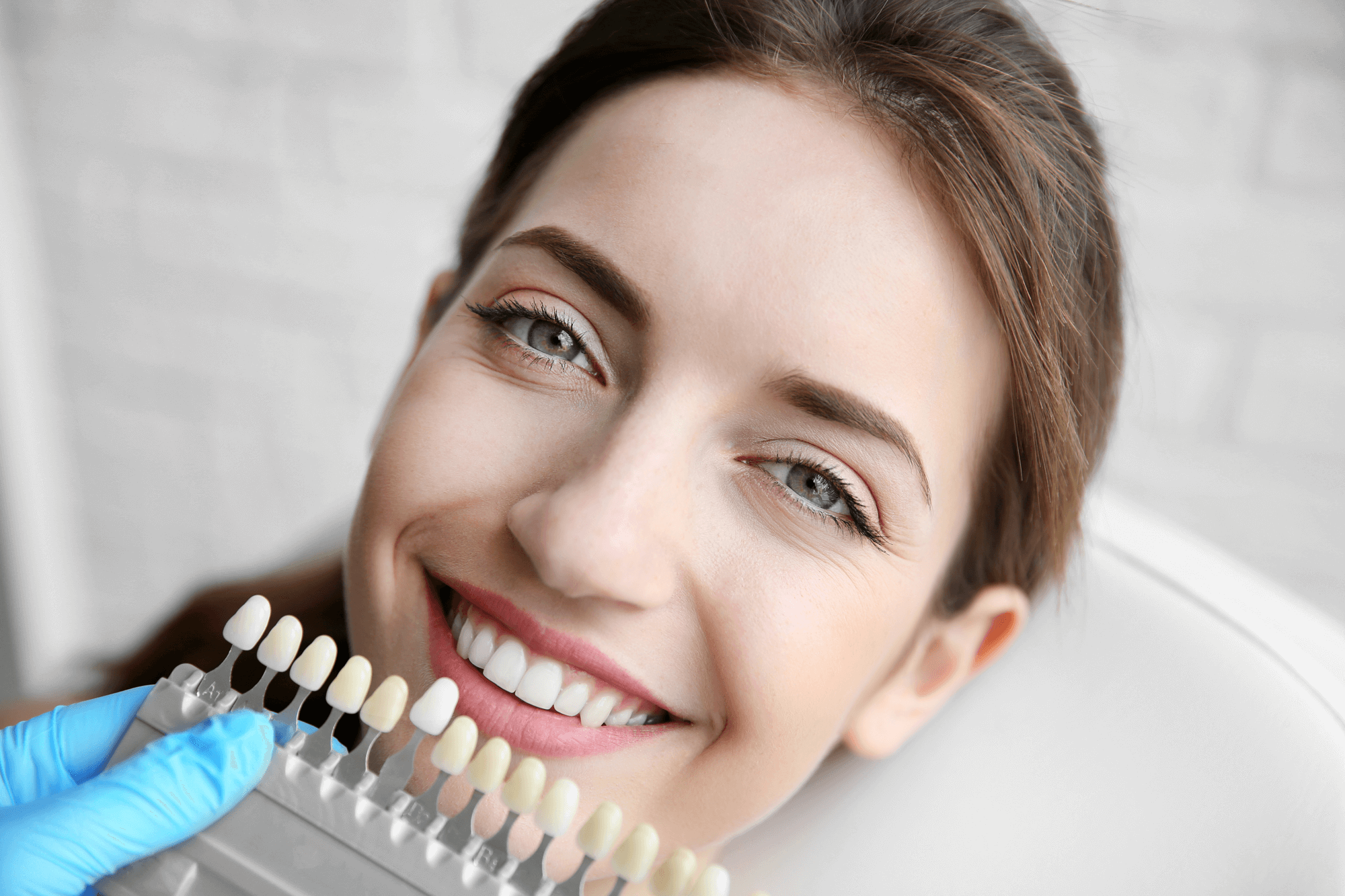 Root canal teeth may cause damage not only in the mouth. Dead teeth often cause chronic inflammations throughout the body that make you ill without you noticing. Therefore, “Environmental dentists” use zirconium oxide ceramic implants. Not only are they particularly well tolerated and become fully resilient after only a short time, their white colour also gives an aesthetic appearance. With their numerous advantages, ceramic implants are considered the solution of the future for staying healthy and having a radiant smile.

There is no place in the body where a dead organ would be tolerated – except in the mouth. Furthermore, there is nowhere else in the body so contaminated with heavy metals and toxic materials and subject to inflammation as in the mouth and jaw area. Above all, dead teeth after root canal treatment have a continuous effect on the body and often cause chronic inflammation. Many people also live with dead teeth without knowing it. Since they do not always cause direct symptoms, they often remain undetected for a long time. This is another reason to have your tooth status checked regularly – regardless of whether you have a toothache.

So-called chronic or systemic inflammations not only make you tired and weak, they can also be the beginning of serious illnesses. The persistent state of inflammation usually results from the interaction of various factors – such as environmental toxins, unhealed infections, stress and too much alcohol. Dead teeth and dentures are particularly important as catalysts. The reason: They act on the body 24 hours a day and keep the inflammation running continuously. Since their signs are very unspecific and do not manifest directly in the mouth, many people often live with a so-called “silent inflammation” for years. If it persists over a longer period of time, it can even impair bodily functions and organs. Autoimmune diseases such as multiple sclerosis, Crohn’s disease and rheumatism are always accompanied by chronic inflammation of the body. Anyone who constantly feels weak and suffers from chronic ailments such as headaches or food intolerances should have their teeth examined for potential sources of inflammation – ideally by an “environmental dentist”.

“Environmental dentistry” uses a holistic approach. That is, it considers the human being as a whole, rather than the mouth alone. “Environmental dentists” insist that a healthy body is based on healthy teeth. They use exclusively organic, metal- and amalgam-free materials. Its goal is to detect the source of inflammation in the mouth in order to alleviate chronic inflammation and prevent secondary diseases. Since your own teeth – depending on the care and genetic factors – often do not last a lifetime, they should be properly replaced. Because in principle: It is healthier to remove a disease-causing tooth and replace it with non-invasive implants instead of keeping it. The perfect root canal filling does not exist, and affected teeth are often infested by bacteria that cause both local and systemic inflammation.

Titanium implants can cause “silent inflammation”

For decades, titanium was regarded as the perfect material for implants. With its stability, low weight and good tolerability, it was implanted in millions of people as dental prostheses. Today, however, more and more medical practitioners and scientists are warning of the negative effects. This is not about the classic allergy, which could be triggered by direct contact of the material with the body, but rather about the gradual, long-lasting effects. On the one hand, titanium implants are often found on the market as alloys containing toxic metals such as palladium, nickel and cadmium. These toxic substances are a burden to the body and can cause chronic conditions in the long run. On the other hand, titanium particles are continuously released from the surface of the implants, which are then deposited in the surrounding tissue. Although these particles are unproblematic for most people, they cause chronic inflammation in some patients. As already mentioned, this has no specific symptoms and only develops after a certain period of time. The health consequences that patients suffer from are therefore often not considered in relation to the implant.

Ceramics: Dentures of the future

Ceramic implants made of zirconium oxide have been established as an alternative to titanium for about ten years. Thanks to increasing research, scientists have been able to demonstrate more and more advantages of this material in recent years. The properties of the ceramic implants have also been greatly improved so that they are now just as stable and durable as titanium. Their additional health benefits make ceramic implants the ideal denture today, which more and more dentists prefer to titanium. The implants can be placed individually as well as a complete, fixed set of dentures.

The zirconium oxide used for the ceramic implants is completely metal-free, anti-allergenic and particularly compatible with the entire body. It remains neutral for decades, does not release any particles into the surrounding tissue and thus does not trigger an immunological or inflammatory reaction. The implants are 100 percent biocompatible. They not only adapt perfectly to the tissue, but have been demonstrated to stimulate the gums to grow – even more than your own teeth. They integrate optimally and aesthetically into the surrounding tissue. The good integration of the implants protects against colonisation by bacteria that trigger inflammatory processes. In addition, the plaque affinity of ceramics is very low. Their special surface structure also makes it difficult for bacteria to settle. This means that the risk of periodontitis and gingivitis is even lower than with real teeth. Ceramic implants minimise all possible sources of inflammation and are also easy to maintain.

In addition to their numerous health benefits, zirconium oxide implants have a decisive aesthetic bonus. They are naturally white and hardly distinguishable from your own tooth. This makes them ideal to be used in the aesthetically-relevant frontal area. In addition to their natural white, their high light transmission helps them to adapt perfectly. Unlike other implants, no dark-coloured metal can be seen through the ceramic in places where the covering tissue is particularly thin. Even if the gums recede over time, the implant remains completely white. The long-lasting implants thus ensure a beautiful and self-confident smile even after decades.

Ceramic implants: Benefits at a glance

What to do if you already have titanium implants?

If you already have titanium implants, this does not mean that they definitely have to be removed. However, if you have suffered from local inflammation and have had difficulty recovering after the placement of the implant, it is important to undergo examination. You should consult your dentist if you are constantly tired and exhausted or have developed chronic conditions over the years even if you have no problems in the oral cavity. The dentist can determine whether your body reacts to the material with a so-called titanium simulation test. A positive result is observed in about 20 percent of patients. If this is the case for you, an “environmental dentist” can advise you on compatible and healthy alternatives such as ceramic implants that protect your body and keep you healthy in the long term.